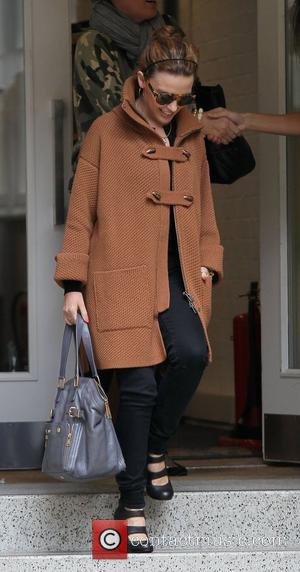 Kylie Minogue’s new movie Holy Motors has impressed the critics. It’s been a long time since the Aussie pop star ventured in the word of movies but with this art-house offering, directed by Leos Carax, she seems to have done herself proud. It’s an unusual film, seemingly with little in the way of a fixed narrative structure, but that’s part of its off-beat charm.

The Telegraph review reveals that Kylie’s starring moment, though brief, is a highlight: ” Kylie Minogue, memorably, singing an ex-lover’s torch song along the dusty walkways of a derelict department store. We’re left with a vast amount to puzzle over and process. One thing’s for sure: you may struggle to wrest unified meaning out of this entirely irreducible movie, but like Kylie’s other featured song, you can’t get it out of your head.” Equally, The Guardian describes Kylie Minogue’s performance in Holy Motors as “stylish yet gentle.” The New Statesman review does a better job of un-ravelling the meaning of Holy Motors by explaining “the central enigma of Holy Motors rests on where life ends and performance begins, or whether the distinction is irrelevant.”

Also starring Eva Mendes and Denis Lavant, Holy Motors may seem like a peculiarly avant-garde excursion for Kylie but she seems quite at home in front of the camera and look relaxed, though evidently excited at the movie’s recent London premiere, where she revealed that she “couldn’t not do” the film.