A statement blasts the media as "disrespectful" for claiming the fashion designer's failing company drove her to suicide. 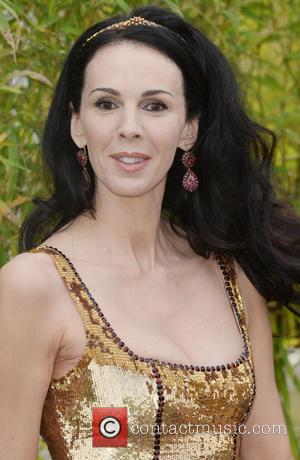 A spokesperson for L'Wren Scott has fired back at false reports claiming the fashion designer was in huge debt.

The girlfriend of Rolling Stones' Mick Jagger was found dead in her Manhattan apartment earlier this week, and since then there has been a media frenzy speculating why.

But being in millions of pound of debt isn't one of them.

Close friends and work colleagues dismissed the idea that Ms Scott committed suicide due to her fashion business failing.

A statement was released on Friday (March 21st), which read, "The figures quoted in the media regarding the financial status of LS Fashion Limited are not only highly misleading and inaccurate but also extremely hurtful and disrespectful to the memory of L'Wren Scott."

"Her business overall was only seven years old and although some areas of the business had not yet reached their potential other parts of her business were proving successful."

"As a private business, details of income and turnover are not publicly disclosed, however it can be said that the long-term prospects for the business were encouraging. Ms. Scott was very focused on doing what was right for her global business and for the support of her team."

Concluding, "In terms of figures shown at Companies House in the UK. The parent company of LS Fashion Limited based in America had made a standard loan investment to the UK subsidiary. LS Fashion Limited is fully able to meet the company's liabilities and pay all suppliers and customers."

Since the passing of Scott, Mick Jagger admitted to "struggling to understand" why she took her own life and as a result, The Rolling Stones have cancelled several concerts in Australia and New Zealand, which will now take place in October. Jagger and Scott have been together since 2001