Video - David Beckham Gets Picked Up From LAX

British footballer David Beckham is seen leaving LAX Airport after returning from an away game with his team, La Galaxy. He is wearing a black beanie hat as he gets in the passenger seat of a waiting black car.

David Beckham began his career in football by playing for Manchester United. He has since played for England and Real Madrid. He is also known for his high profile marriage to former Spice Girl turned fashion designer, Victoria Beckham. They have three sons and recently celebrated the birth of their baby daughter, Harper Seven

Video - Irish Footballer Robbie Keane, Who Has Recently Been Signed As A Striker For LA Galaxy In Major League Soccer, Arriving At LAX Airport With His Wife In Good Spirits

Irish footballer Robbie Keane, who has recently been signed as a striker for La Galaxy in Major League Soccer, arriving at LAX airport with his wife in good spirits. Robbie has also played for Wolverhampton Wanderers, Inter Milan, Leeds United, Tottenham Hotspur and Liverpool. 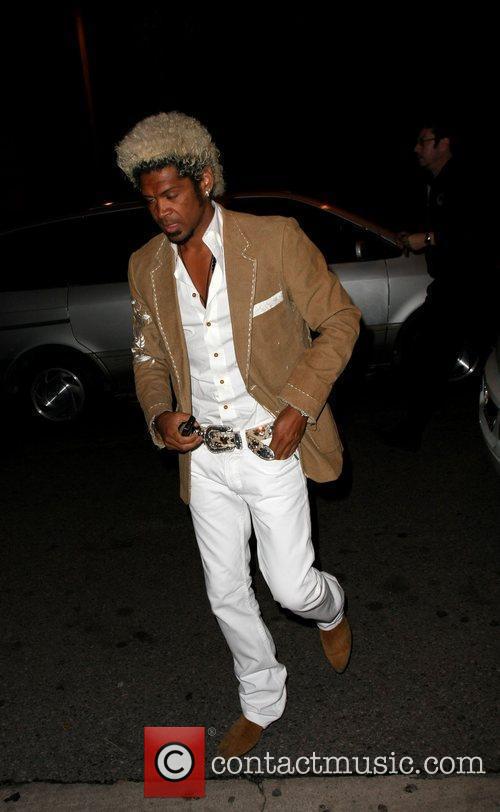 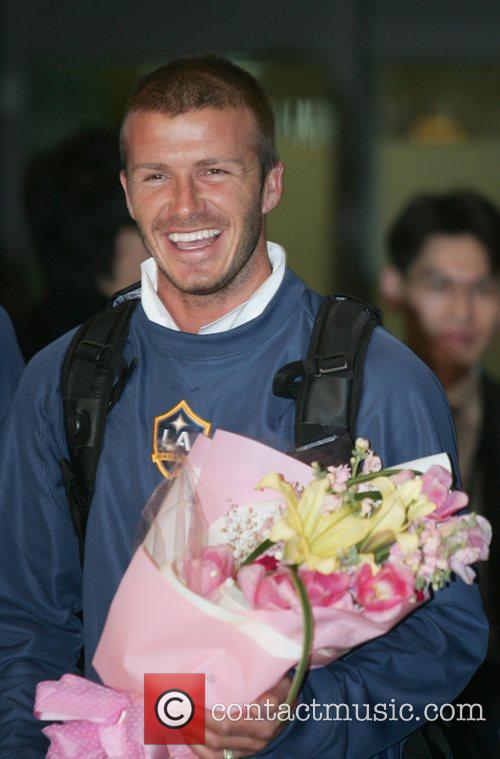 La Galaxy Sunday 25th November 2007 The LA Galaxy Football team are greeted by fans when arriving at the Star City Casino, where they will be staying for the duration of their visit to Sydney Sydney, Australia 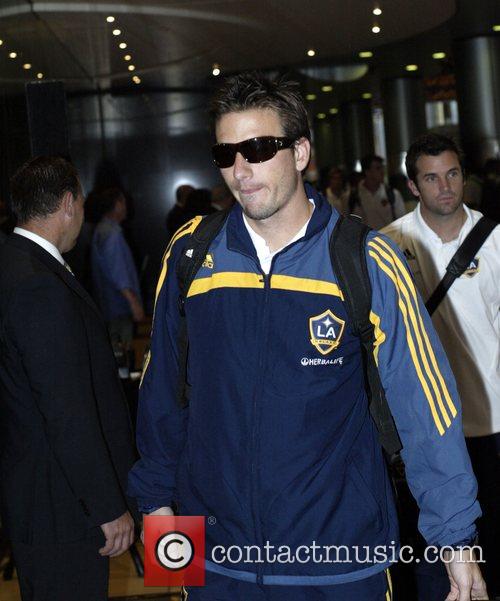