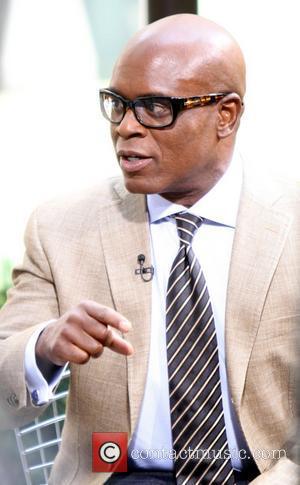 The latest person to exit the ever-revolving door that leads to judging on a TV talent show is La Reid, who told bosses on the X Factor that he was done with the show, he told Access Hollywood Reporter.

The head of Epic Records has decided that his time in front of the camera is done as he is now more interested in nurturing the talents already at his disposal, as well as waning to sign a few more new artists now he has a little more spare time on his hands. In a statement given to Access Hollywood, the record executive said, “I have the utmost respect for [show creator] Simon Cowell. He is the very best, and I have had the opportunity to learn so much from working with him. Working with him on X Factor has been a once-in-a-lifetime experience. I’m honored to have sat on a panel with such incredible talent.”

Reid, who has sat beside Cowell since he exported the X Factor from Britain to the United States, said he will miss the show nonetheless, but he want to get back to his "core responsibility" of managing things at Epic.

This season, which is currently in the semi-final stages, saw new judges Britney Spears and Demi Lovato take a seat behind the judges' table, with many still wondering whether or not they will return for next season. Regardless of their decision, we doubt that Cowell will have to search too hard to find replacements. LA Reid: The X Factor USA was the 'worst thing'