Lady Antebellum Have Become The Latest Top Group To Announce Plans To Take A Hiatus - So They Can Spend Time With Their Families. 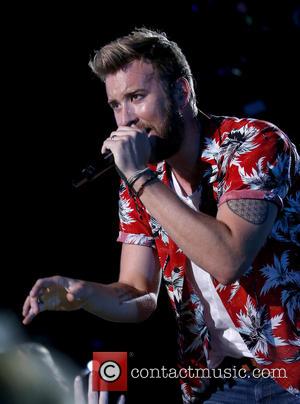 Singer Hillary Scott made the announcement on Thursday (27Aug15), revealing the trio's break could be a very short-lived affair - but she and her two bandmates need to park the tour bus and have a little quality time at home.

She says, "We've just made so many albums in such a short period of time, and we're proud of them, and what we've done in our career, and what we've said with them - but we've never given ourselves the gift of time.

"Knowing us, it will probably be a lot shorter than what we probably set out for it to be, because we can't ever really stop. There's no timeline, and that feels so nice to know. When we feel like it's ready we'll go to work."

And the Need You Now singer already has plans to host a few parties for family and friends, adding, "I'll be cooking a lot in my kitchen and having people over."

The hiatus comes at a perfect time for singer Charles Kelley, who recent announced he and his wife Cassie MCConnell Kelley, will welcome their first child in February after years of struggling with fertility issues.

Lady Antebellum's career break comes just a week after One Direction's Niall Horan confirmed reports that he and his bandmates are planning to take time off to work on solo projects next year (16).