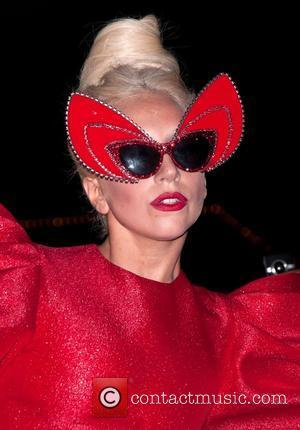 Lady GaGa and Jessie J have been hailed by the gay community after leading the nominations for this year's (11) Stonewall Awards.
The Poker Face hitmaker is topping the list for the Hero of the Year category at the event, which celebrates those who have had a positive impact on the lives of British lesbian, gay, bisexual, and transgender people.
British singer Jessie J is also up for the Entertainer of the Year prize, alongside stars including Doctor Who actor Matt Smith.
The ceremony, which is held by organisers of the Stonewall gay rights organisation, will take place on 3 November (11) at the V&A in London.