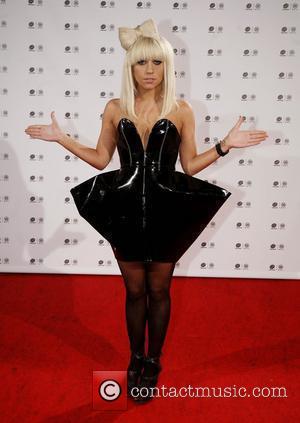 Lady GaGa would have loved to have been a hippie in the 1960s - so she could have been a groupie chasing after John Lennon.
The 23-year-old singer is convinced she was born in the wrong era, insisting she would have fit right in when The Beatles were at the height of their fame.
And she would have wasted no time in going after Lennon - even if it meant fighting off his partner Yoko Ono.
She says, "I'm quite sure that if it were 1968 I may not be the Lady GaGa that I am today.
"I might be arguing with Yoko Ono and trying to win John Lennon's heart and chasing The Beatles in a bus on LSD, hoping that one of them hands me a microphone one day."