Lady Leshurr Believes There's Too Much Rivalry In Music Industry

Lady Leshurr believes female rappers are too often pitted against each other than praised equally.

Lady Leshurr believes female rappers are ''pitted against each other'' nowadays.

The 28-year-old rapper, who is currently heading up a new documentary as part of Channel 4's new Sound and Vision series 'Women of UK Rap', has claimed female rappers are not treated as equally as male artists, and it is only a female's sex appeal that determines their success.

Speaking to NME magazine, the 'Where are You Now?' hitmaker said: ''Whenever female rappers start to make a name for themselves people try to pit them against each other. It's never, 'She's really sick and that other girl's really sick', it's always, 'Do you think she's better than her?' People also like to boil it down to what they look like and sex appeal.'' 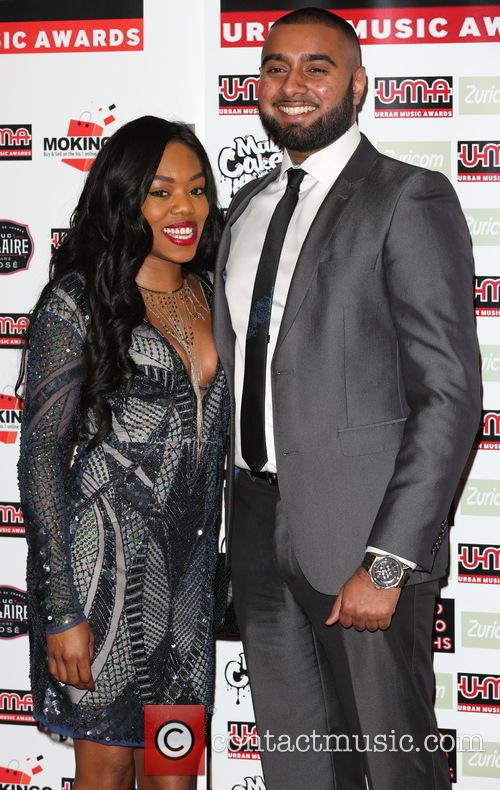 Hyperlink Festival At Tate Modern From 26th To 28th April 2013

Lady Leshurr's debut single, Lego, is set to be released on November 21st 2011 through Gutter Strut Recordings, her own record label. It is the lead single from her anticipated debut album, which will be released sometime in spring 2012.