Lamb Of God Star To Replace Shawn Drover In Megadeth

Lamb of God's Chris Adler Has Been Recruited To Replace Shawn Drover On MEGADETH's New Album. 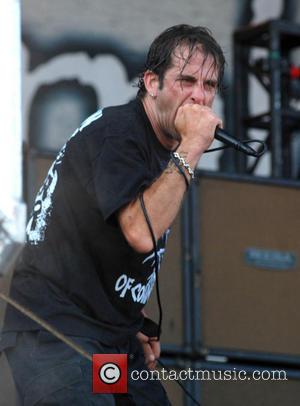 Dave Mustaine has confirmed the rock news in a statement, revealing Adler will sit behind the drums for the band's 15th album.

The frontman says, "Chris is a tremendous talent and an amazing person. He's going to bring a new level of excitement and energy to MEGADETH that the fans are going to lose their minds over. I have nothing but respect for my previous drummers, but this is going to kill."

Fans are still waiting to hear who will step in for guitarist Chris Broderick, who quit the band shortly after Drover announced he would be leaving the group in November (14).

Lamb Of God Line Up 2016 Tour Dates With Anthrax

Randy Blythe Credits Taxi Driver With Saving Him From Attack

Randy Blythe Took Fan Out For Coffee After U.s. Homecoming

Lamb Of God Star To Replace Shawn Drover In Megadeth 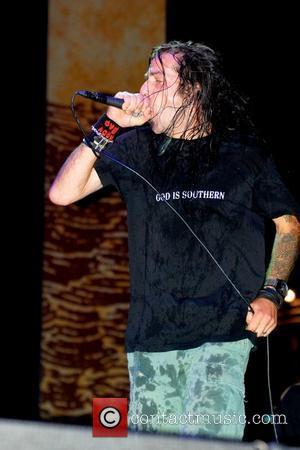 Lamb Of God Singer Can Return To HIs Flock: Randy Blythe Cleared Of Killing Czech Fan 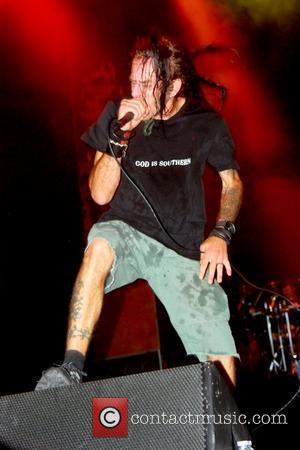 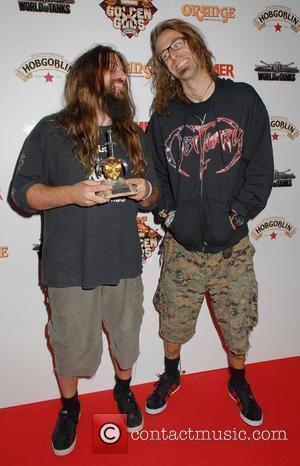 Lamb Of God Star Back In Court On Manslaughter Charges