Lambchop's new single, Gone Tomorrow, is the lead single from their eleventh studio album Mr. M, which will be released on February 20th 2012, through City Slang. The band will be touring the UK in March 2012, supported by Courtney Tidwell.

Kurt Wagner describes Mark Nevers' initial idea for the sound of Lambchop's eleventh studio album as "psycho-Sinatra". While there are moments of anger to be found during Mr. M (Wagner's first line for example is: "Don't know what the f**k they talk about."), musically it's very laid back. The record is rooted in the 60's lounge acts that the two word concept evokes, owing a debt to not only the 'Rat Pack' but Burt Bacharach and Andy Williams along the way too. 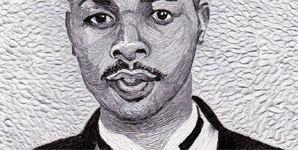 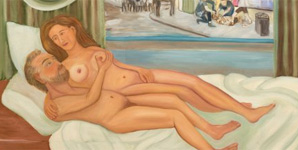