Lana Del Rey Is To Be Honoured For Her Originality At The 2015 Billboard Women In Music Awards. 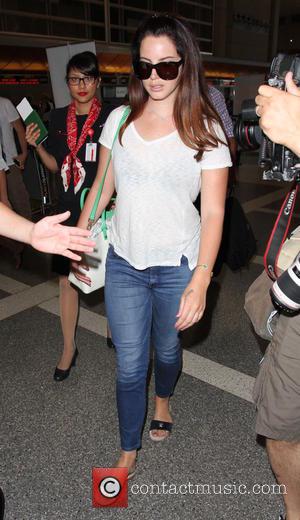 The Video Games singer will be presented with the Trailblazer award at the New York ceremony on 11 December (15) in recognition of the "inspiring and interesting path" her career has taken.

"Lana Del Rey has done things her way from the moment she first burst on the scene (sic), and continues to make brave and bold choices that defy convention," says awards show boss Janice Min. "She's a trailblazer from her music to her mystery to her multitude of other interests. She keeps everyone awaiting her next move."

Lady Gaga is set to receive the Woman of the Year prize while Selena Gomez will be honoured with the Chart Topper gong, Demi Lovato will be named Rulebreaker, and Brittany Howard from Alabama Shakes will take home the Powerhouse award.