Nsync's Lance Bass And Michael Turchin Are All Engaged

By Jack de Aguilar in Lifestyle / Showbiz on 02 September 2013

No Nsync reunion for Bass, but a happy union is on its way

Nsync’s Lance Bass, who recently enjoyed a short-lived reunion with the band that made him famous, turned his boyfriend Michael Turchin into his fiancé when he asked him to marry him, U.S Magazine reports. "They're such a great couple, everyone is so happy for them," a source tells the gossip mag. "Their friends and family are thrilled." The news comes after Turchin sent out a Tweet that hinted at some good news. "Happiest guy in the world," he posted. “He said YES!! Love this man,” said Bass on Sunday on his Instragram account, along with a photo that shows him pointing to the engagement ring on Turchin’s finger. Check it out below.

The boy band member Lance Bass has proposed to his boyfriend of almost two years; Michael Turchin, who said yes!

Lance Bass from N Sync has gotten engaged! The ex-boy band member, who teamed up with his former bandmates at the MTV Video Music Awards last weekend for a one-off performance, got down on one knee and ask his boyfriend Michael Turchin for his hand in marriage, and Turchin said yes! The proposal and positive reply was reported on Sunday (1 September) by Us Weekly, who spoke with a number of sources close to the pair. Turchin may have also hinted that the proposal happened when he tweeted on Saturday; "Happiest guy in the world," although neither he nor Bass have commented officially on the alleged proposal. A source told Us Weekly, "They're such a great couple, everyone is so happy for them. Their friends and family are thrilled."

By Elinor Cosgrave in Lifestyle / Showbiz on 01 September 2013 Bass formally announced his announcement on Twitter and Instagram, writing "He said yes! Love this man" and attaching a photograph of his fiancé wearing the engagement ring whilst Bass points excitedly at Turchin's hand. Bass proposed in New Orleans and presented Turchin with a black diamond engagement ring. Turchin tweeted, presumably shortly after Bass had popped the question "happiest man in the world."

Bass would get back together in a heartbeat, but does Justin have bigger fish to fry?

Lance Bass says that despite N-Sync's reunion at the MTV Video Music Awards, there is no concrete plans to tour or work on a new album, because Justin Timberlake is just too busy.

The 1990s pop group performed together for the first time in 11 years on Sunday, though singer Bass was cautious when chatting to the Associated Press about further plans, "It would be lovely to do it, but we got nothing planned," he said.

Part of the problem is the schedule of Justin Timberlake, who scooped several gongs at the VMAs including the big one: best video, for Mirrors. JT's comeback has been a phenomenal success, reinstating him as one of the world's biggest pop-stars after an equally successful foray into the movie world.

And We Sit Here, Waiting For NSYNC To Reform

Could it really happen?

This Sunday sees the MTV Video Music Awards hit town, and rumours have abounded that this particular ceremony will see the godfathers of Boybandem return: will NSYNC get back together on Sunday!? Lance Bass – the one who enjoyed those spiky blond locks – hasn’t done much to pour water over the guesswork. "Justin Timberlake is getting the Michael Jackson Vanguard Award this Sunday at the awards, so of course people are automatically going to think we're going to be there performing, but this is exactly how it happened and I knew these rumors were going to fly," he said. "Joey [Fatone], Chris [Kirkpatrick] and myself went to go see Justin's last show with Jay-Z at the stadium last Friday... I think that's what started the rumor that there's going to be this big reunion. (ABC)

Continue reading: And We Sit Here, Waiting For NSYNC To Reform

By Victoria Pavlova in Music / Festivals on 21 August 2013

Even Lance Bass himself can't quell the reunion rumours.

'N Sync reuniting at the MTV Video Music Awards. Well, 'N Sync might be reuniting at the MTV Video Music Awards. After the band reunited offstage in Miami to attend Justin Timberlake’s gig at the Sunlife Stadium, the internet went mad with rumours. As it usually happens, the good folk of Tumblr were at the front of the nostalgia-fuelled furor. Of course, Twitter wasn’t far behind either. However, rabid 'N Sync fans (hey, there’s no shame in it!) might want to cool their jets at this juncture.

PLEASE LET THE REUNION RUMORS AT THE VMAS BE TRUE: I Want You Back - Radio Edit by N Sync on #Spotify http://t.co/dsjtAPDZUD

Is It Gonna Be Them? The 2013 VMAs Might Bring A Surprise 'N Sync Reunion

By Victoria Pavlova in Music / Festivals on 20 August 2013

Those sneaky 'N Sync guys might be planning a reunion in the very near future.

Everyone has almost forgotten Justin Timberlake’s 'N Sync days by now, so naturally this is the perfect time for a reunion – frosted tips hopefully not included. According to the New York Post, the former boyband will perform at the MTV VMAs in all their well-aged glory. So far, MTV has only announced a performance by Timberlake himself, however according to the Post, the one-time onstage reunion is being set up as a special surprise. While it won’t be much of a surprise now, what 90s kid wouldn’t love to see the band back together for once (just once, we’d like to specify). This according to an unnamed source and the news that on Friday, former bandmates J.C. Chasez, Lance Bass, Joey Fatone and Chris Kirkpatrick were all spotted in the VIP section of Timberlake’s Miami gig at Sun Life Stadium.

Continue reading: Is It Gonna Be Them? The 2013 VMAs Might Bring A Surprise 'N Sync Reunion

Amanda Bynes Crazy Occurrence No.22132: She Wants Her Boob Implants Out, But Her Nose Done

Amanda Bynes's tirade of crazy took another step today as she announced she wanted the boob implants she had done in May taken out, but will go under the knife to have her nose reshaped. Also - who's the latest to be initiated into the 'Ugly Club'? It's getting a bit crowded in here...

What's happened to Amanda Bynes? Where did the cute little round-cheeked girl who played a boy in She's The Man go? She's certainly nowhere to be found in this post-apocalyptic wasteland of an actress' existence where each day of chucking a bong out of a window and branding a new person "ugly" blends into the next.

For those oblivious, the 27 year-old actress has been on a bit of a downward spiral of late - using Twitter as her verbal machine gun, simultaneously destroying her career prospects and her relationships with fellow celebrities.

For anyone who dares to offer the actress a hand or - Heaven preserve them - dare to bait her, they'll be met with an often furious, usually incoherent tirade, with a venomous slamming down of the big fat "ugly" rubber stamp on any mortal - celeb or otherwise - who dares challenge Ms. Bynes.

Continue reading: Amanda Bynes Crazy Occurrence No.22132: She Wants Her Boob Implants Out, But Her Nose Done 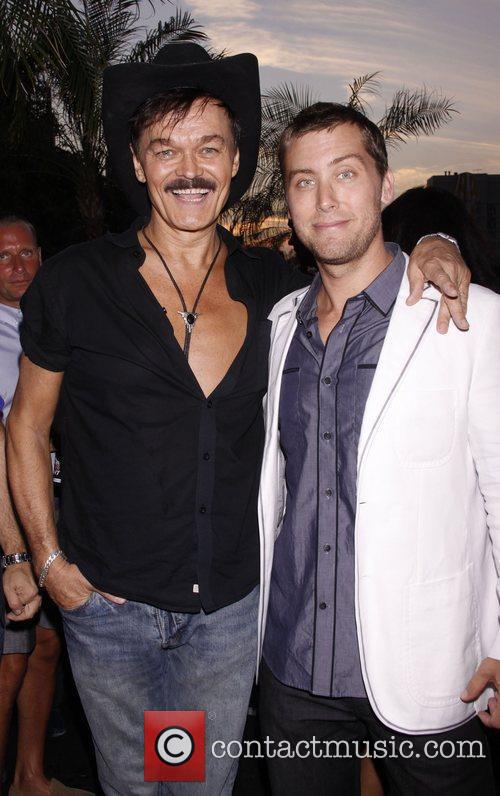 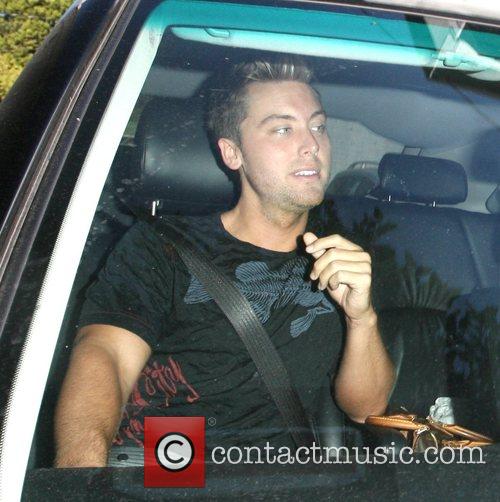 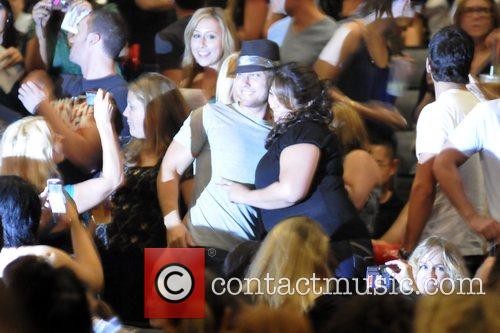 Lance Bass has got married