The long-awaited 'Tomb Raider' film is expected to star a younger version of sexy heroine Lara Croft as she heads off on her first adventure. 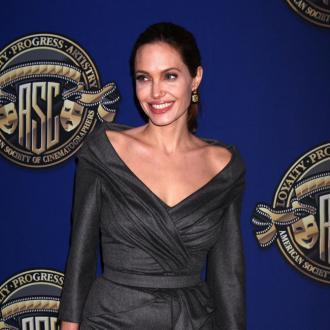 The upcoming reboot of the Angelina Jolie-fronted action franchise, pioneered by GK Films and Crystal Dynamics, will take the buxom gun-wielding heroine's adventures in a fresh new direction.

Darrell Gallagher, head of Crystal Dynamics, said of GK Films: ''They are working from this new take that we've given them. It's a good partnership. We're seeing the challenges through the same lens.

''It was important for both of us to have a cohesive version of the franchise. We didn't want to see a film version that was a continuation of the old 'Tomb Raider' films.''

The action-packed film - based on the popular video games of the same name - will tie in with the brand new game launched this month, which introduces a younger Lara about to set off on her first big adventure, according to Variety.

Producer Graham King previously revealed the long-awaited movie would have a more human focus than the previous instalments, which were criticised for focusing too much on video-game-esque action-sequences.

He said: ''Listen, the box office, they weren't disasters but I find it interesting that the story that we're telling is really the story before she became Lara Croft, so it is a character piece.''

It is not yet known whether Angelina will reprise her role as the sexy British archaeologist. 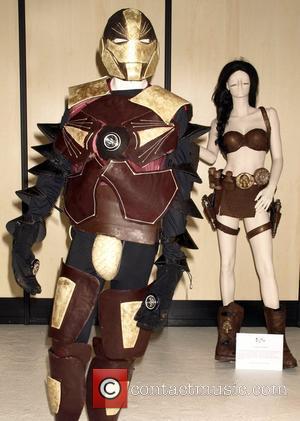