Larry Bird's Son Arrested For Trying To Run Down Girlfriend!?

By Michael West in Lifestyle / Showbiz on 12 February 2013

Larry Bird's son Conner has been arrested by Indiana University campus police after allegedly trying to run down his girlfriend in a parking lot. According to authorities, the alleged victim told cops Bird threw a cell phone at her during an argument at his apartment, injuring her wrist, reports TMZ.com.

But the alleged violence didn't end there, as later that night, the woman says she got into Bird's car to head to the Indiana stadium when they started arguing again, after which she got out of the car and proceeded to walk home. According to the woman, Conner began to chase her through the parking lot, trying to run her over!

His girlfriend flagged down a stranger who happened to be in the parking lot and the pair waited for a cop to arrive. Campus police tracked down Bird pretty quickly and arrested him for intimidation with a deadly weapon, criminal mischief, battery injury, possession of marijuana and possession of paraphernalia. It's not Larry's son's first brush with the law - he was reportedly arrested in 2011 for underage drinking and disorderly conduct.

Former sporting rivals of the NBA Larry Bird and Magic Johnson were together again at the recent premier production of the semi-biographical play of their respective careers. Magic arrived with his wife and son before posing for photos with Larry, who had posed alone prior to this. Actress Rooney Mara and 'Burn Notice' star Jeffrey Donovan were also seen on the red carpet at the Longacre Theatre on Broadway.

The play chronicles the professional careers of Johnson and Bird, who went head to head a number of times from the late 19070's until early in the 1990s. Their rivalry reinvigorated the NBA, and eventually turned into the greatest and most famous friendships in professional sports 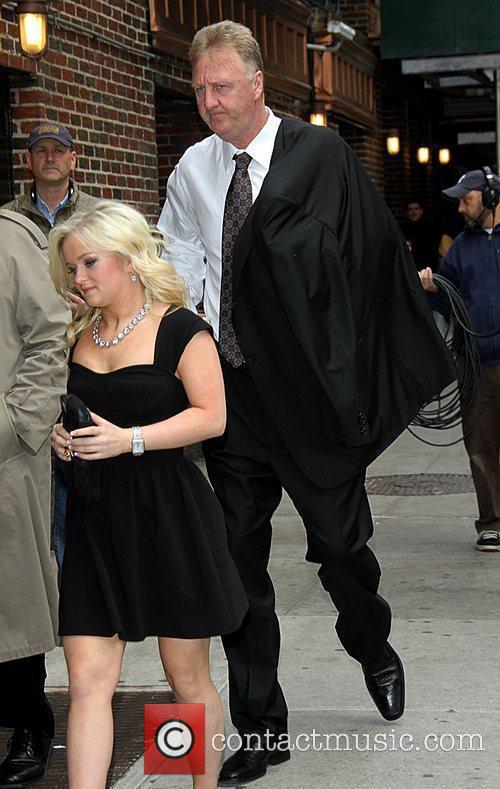 By Pete Croatto
Bad
As a teenager, when I was rabid New York Knicks fan, I hated Michael Jordan. I hated how smug he was on the court. I hated how he always hit the big shot. I hated his commercials. I hated his Chicago Bulls teammates and his Zen-poseur coach, Phil Jackson. I hated the obnoxious bandwagon fans he created (second only to ignorant, win-happy, tradition oblivious, fair weather Yankee fans), as well as the wannabe playground showboaters he inspired. 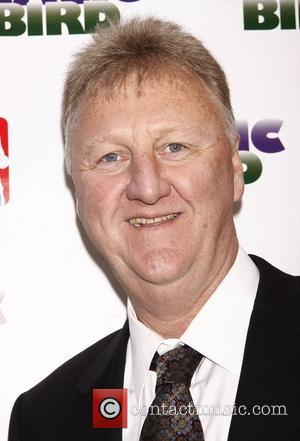 Larry Bird's Son Arrested For Trying To Run Down Girlfriend!?