Stars Including Tom Hanks And Larry King Have Paid Tribute To American Football Player Ken Stabler, Who Passed Away On Wednesday (08jul15). 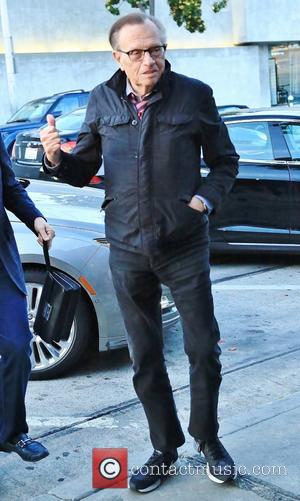 Hanks took to Twitter.com to pay tribute to the sportsman, writing, "Goodbye Kenny Stabler, QB for the Oakland Raiders, who showed how cool it was to be cool under pressure. Go deep, baby. Hanx."

Larry King says death of his children feels 'out of order'

Larry King Shows The Young Guns How It's Done On Hulu

Larry King Wants To Be Frozen After Death

Larry King Going Into Stand Up Comedy After Cnn