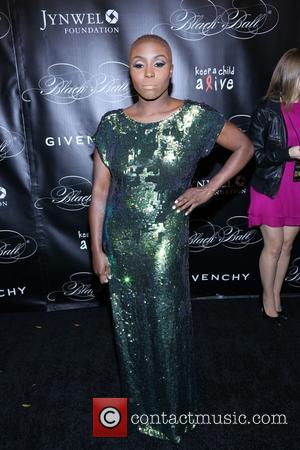 Stars including singer Laura Mvula and Dj Avicii were among the winners at the Urban Music Awards in London on Friday (22Nov13).

Mvula was handed the Best Female Artist prize, while the Levels hitmaker was named Best Electronic Act during the ceremony.

However, the night belonged to British-Ghanaian singer Fuse Odg, who took home four awards including the coveted Best Artist prize, seeing off competition from acts including Lianne La Havas and Rudimental to claim the evening's top award.