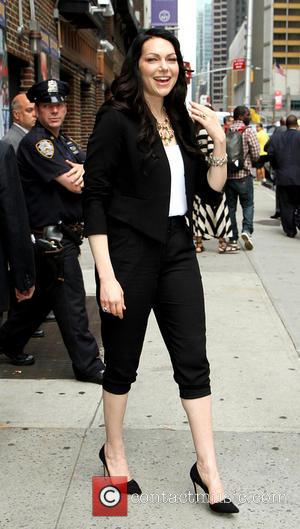 Actress Laura Prepon once stayed at a brothel in Europe while modelling as a teenager.

The That '70s Show star moved to Europe by herself to pursue a modeling career when she was 15, and her agency bosses put her up in a themed whorehouse in London.

She says, "I lived in Milan for a year and then I moved to London, Paris and Brazil, but you get in trouble because I didn't realise where I was staying in London was actually a brothel...

"I just thought there were a lot of nice pretty women around. Then I realised every room had a theme and you could rent them by the week or the hour, and then I was like, 'Ok, this is kind of interesting'."