John Kramer - aka Jigsaw - may have been dead for ten years, but that does not mean the game is over any time soon. A series of sensational and gruesome murders have taken over the city, all of which match the serial killer's brutal modus operandi. Plus, a number of clues linking him to the deaths - audio recordings of his voice, his blood under a victim's fingernails - are scattered over the crime scenes, which means a copycat murderer cannot yet be assumed. But it looks like Jigsaw's latest group of victims have a lot more strength than they ever have before, and some of them are prepared to take on his gory game of life and death and come out a winner. 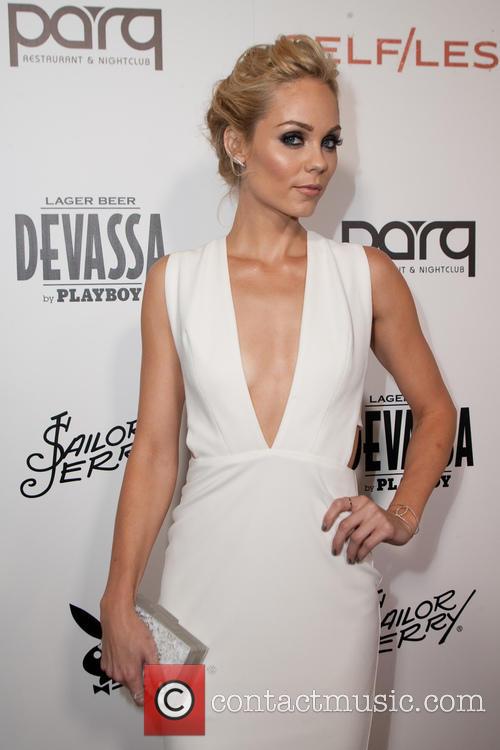 Laura Vandervoort - Naked and floating in a tiny tank of water next to a "Welcome to SeaWorld" sign, 'Smallville' star Laura Vandervoort is putting herself in the place of captive orcas for a provocative new PETA ad campaign. The print ad directs viewers to SeaWorldOfHurt.com by proclaiming, "Come see Laura as she's confined to a tiny tank and forced to perform tricks for your entertainment! Learn the truth behind the show and boycott SeaWorld!" - United States - Tuesday 29th April 2014 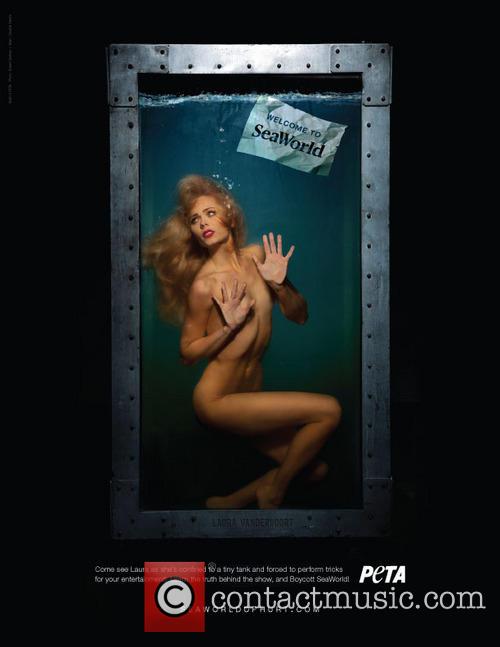 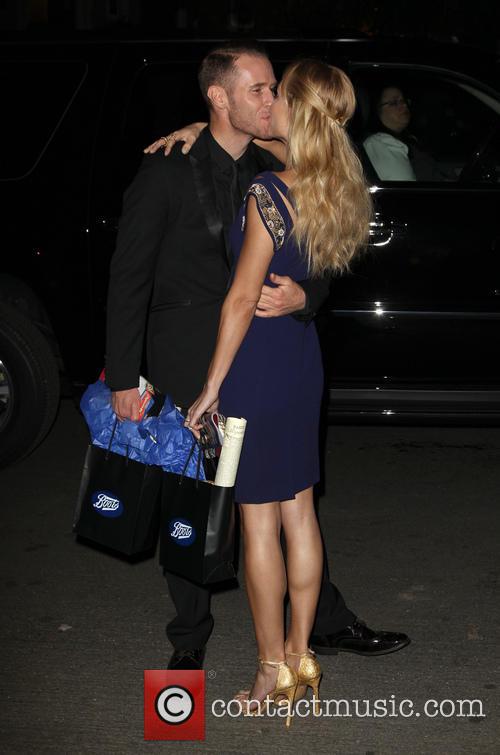 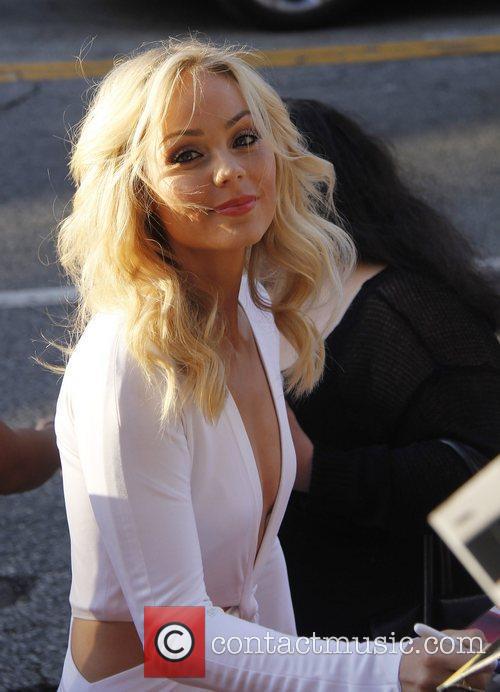 When young John Bennett's teddy bear miraculously began to speak to him one Christmas night after he made a wish, it was his childhood dream come true. But 27 years later, it's more of a nightmare as Ted begins to get in the way of his 4 year long relationship with Lori. Both John and Ted find it difficult to part with each other after so long - will John's love for Lori compromise his friendship with Ted or will his love for Ted affect his relationship with Lori?

Agent 1 and Agent 2 are CIA Operatives who are also the best of friends who don't keep anything from each other. While at work one day, both agents tell each other about their respective girlfriends. When they express an interest in seeing what their girlfriends look like, they quickly turn their laptops around to show each other - but to their horror, their girlfriends turn out to be the same girl! 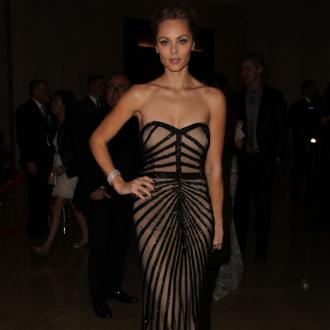