It's been 13 years since the horror cycle of the legend of Samara was apparently broken, but it seems she has not killed her last victim yet. When Holt decides to investigate the curse (which has now faded into urban legend), he is rescued by his girlfriend Julia who watches the fatal tape instead of him online, giving herself seven days to live. Those seven days prove to be a terror-filled nightmare; she is haunted by supernatural forces and her telephone burns a Braille message into her palm. She and Holt decide to investigate deeper into the mystery and try to find a way to end the curse before it's too late. They visit a blind man named Burke who tells them that the message on her hand reads 'rebirth', and informs them that they have opened a door which has endangered everyone. Because one thing that nobody new about the legendary videotape was that there was actually a movie within the movie.

Jamie doesn't live a normal life, he's raised by his single mom and lives in a house occupied by tenants. It's the start of the summer of 1979 in Santa Barbara and Dorothea Fields is not only the matriarch of her little family but she also looks over the young people that seem to join her household.

At that moment in time the world was experiencing much turmoil and uncertainty as well as huge gains in personal freedom and all these things convinced Dorothea to ask other women involved in Jamie's life to help mould and shape him into a well-adjusted person. Mother's and Son's often have tumultuous relationships and Jamie loves his mom but can't help but constantly think that she's a know it all with all the answers.

Abbie is a young lodger in the household and becomes particularly influential in Jamie's life, she's a free spirit with a punk attitude to life that really appeals to the teenager attempting to find himself. Whilst his next door neighbour Julie is going through some issues of her own but also becomes a huge influence on the boy's life. 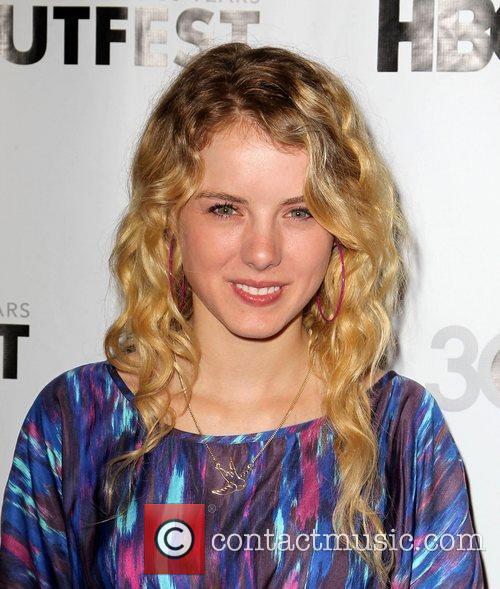