'American Idol' winner Scotty McCreery has denied that he is romancing runner-up Lauren Alaina, who he insists is like a sister to him. 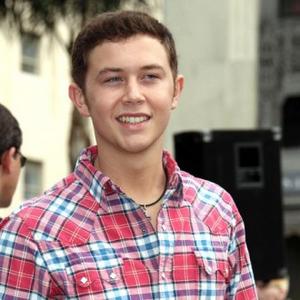 The 17-year-old 'American Idol' winner has denied that he is in a romantic relationship with his runner-up, claiming they have shared a "brother and sister" Bond since they met during the early stages of the show.

He said: "We've been getting that question all morning. Me and her - it's a brother-and-sister relationship.

"We are really close friends. I met her on day one of Hollywood Week."

Rumours started that the pair were dating after 16-year-old Lauren surprised millions of viewers by giving Scotty a kiss when he was announced as the winner of the talent show on Wednesday night (25.05.11).

Scotty added to People magazine: "She told me before the show she was going to [kiss me]. It was kind of like a joke. She's a character."

The couple are the youngest ever final two of the popular US television show. 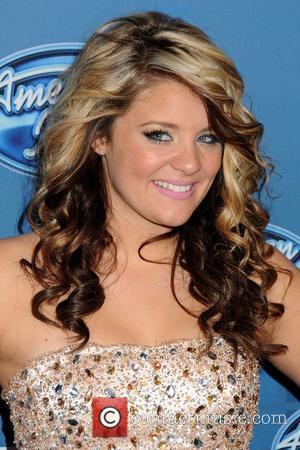