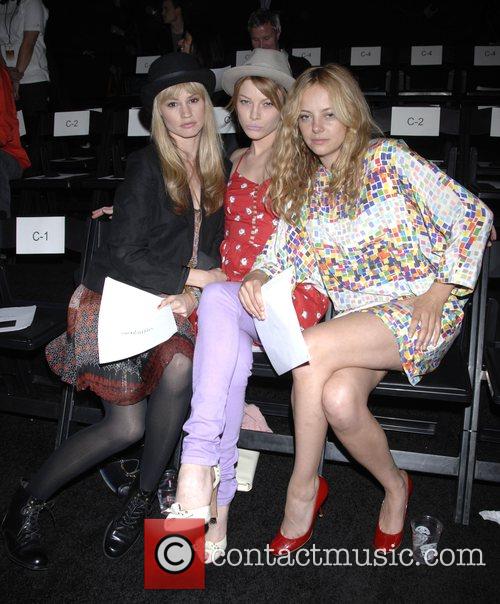 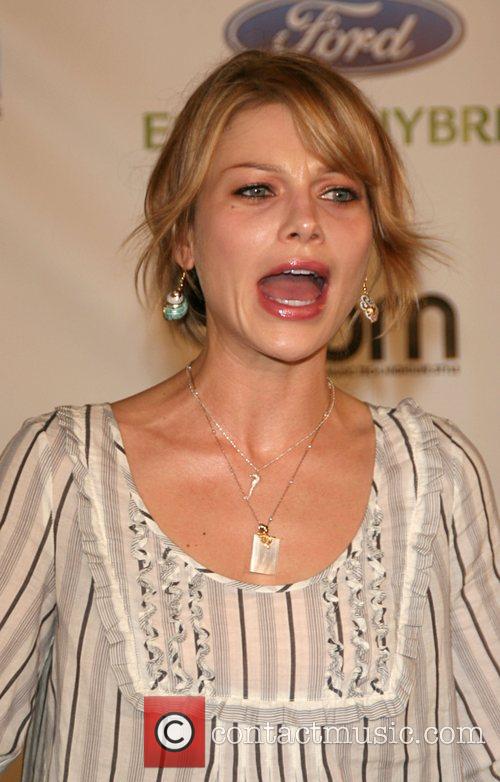 By Don Willmott
Good
A Diane Keaton star vehicle produced as a made-for-cable original, Surrender Dorothy is a pleasure for fans of the always interesting Keaton even if its roots as a chick-of-a-certain-age-lit novel sometimes show through.

As a group of 30-ish friends gather Big Chill style for a month in the Hamptons, they can't know tragedy awaits. The core of the group is the enchanting Sara (Alex Davalos), the lifelong muse of her best friend, gay writer Adam (Tom Everett Scott), who shows up with his boyfriend Shawn (Chris Pine). Also in the group: Sara's school chums, Maddy (Lauren German) and her husband Peter (Josh Hopkins), along with their new baby.

By Norm Schrager
Very Good
A Walk to Remember can and will be known best as "The Mandy Moore Project," the first feature where the popular teen singer stars on the big screen. She is the focal point of the marketing, the reason that most kids will see the movie, and the one player to be under the microscope. Luckily for Moore, and the film, her flaws are few, as she slides easily into one of the more interesting teen roles in recent adolescent films, as the originality of her character, her well-metered performance, and director Adam Shankman's lively delivery lift this movie above most of its counterparts.