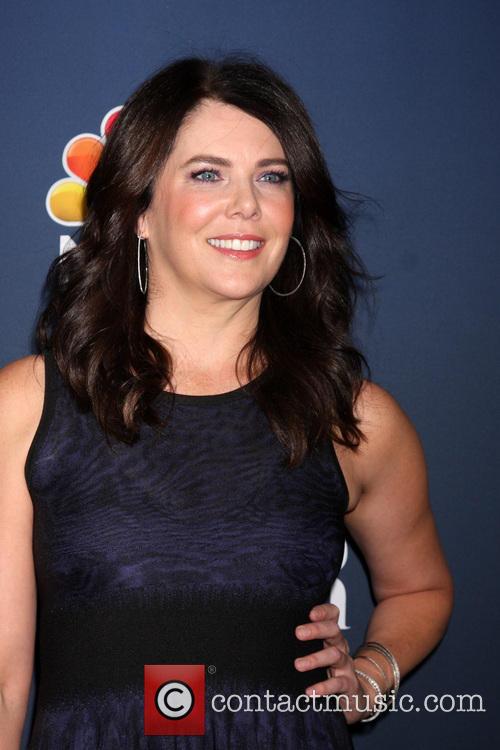 More: Netflix Reveals Its Most Addictive Shows In New Survey

‘Gilmour Girls’ ran on the WB network from 2000-2007, earning critical acclaim and a legion of fans. It was cancelled in its seventh season, just after creator Amy Sherman-Palladino left the show, following a contract dispute with the studio

During a reunion panel at the Austin TV Festival earlier this year, Sherman-Palladinosaid, ”It's always a bummer when you don't get to end it. I had hoped maybe that there would have been a call, 'Hey, it's the last episode, do you want to come back?' And there wasn't. But that's OK, that's not the way it works in Hollywood where there are rules.”

But according to THR while many of the original actors are in talks to return, one who is not expected to make a comeback is Melissa McCarthy, who played Lorelai’s best friend Sookie St. James. McCarthy has gone on to have the most success since the show’s cancellation, starring in movies such as The Heat and the upcoming Ghostbusters reboot.