Modelling icon Lauren Hutton once turned down a lucrative cigarette ad deal, even though she was a smoker - because she didn't want to "push" nicotine on young girls.
The 66-year-old fashion queen reveals she was once offered the chance to become the face of Virginia Slims - and said no.
She tells the Los Angeles Times newspaper, "I'm the only model I know of who refused to do cigarettes, even though I was a user. Virginia Slims wanted me to be their first model because I was a big deal, and I refused to do it.
"I'm a user, but I'm not a pusher. Those are two different things, and it was very easy to see this was being aimed at young girls."
And it wasn't the only thing conscientious Hutton refused to advertise - her dislike for fur almost cost her a once-in-a-lifetime shoot with top photographer Irving Penn.
She recalls, "This was the mid-to-late 60s, and I got to go to Paris for the first time... to do the collections for Vogue. They asked me to do a leopard-skin coat and I remember my heart going up and down to my feet, and I realised I couldn't possibly put that on... I knew what a leopard was and how rare they were.
"I said to (editor) Polly (Mellen), 'I can't do this'. And she sort of puffed up. First Polly told Penn, and I'm cowering back there. Actually, I was starting to get some of my stuff together, because I figured I was going to be on my way back to New York.
"And Penn said, 'That makes sense. I won't shoot no matter who you put it (coat) on." 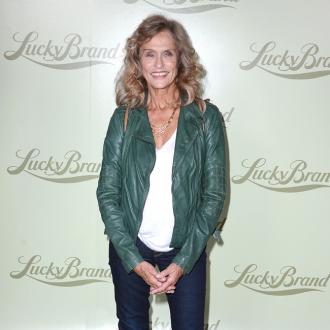 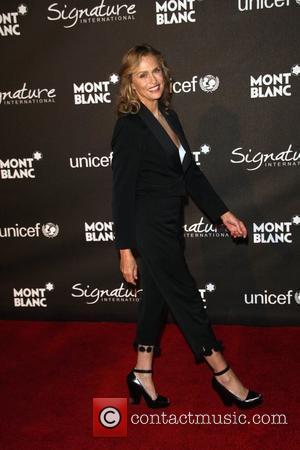 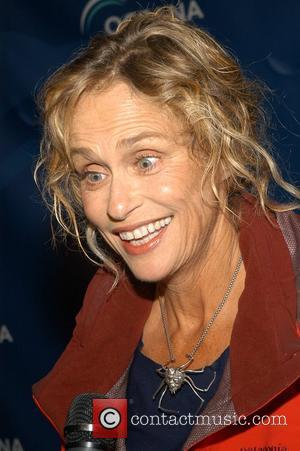 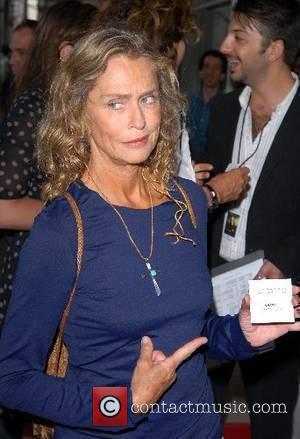