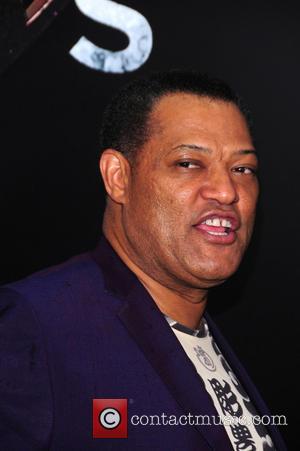 Actor Laurence Fishburne is set to revisit his Always Outnumbered movie character in a U.S. Tv series which he will produce and star in.

The Matrix star first played Socrates Fortlow, an ex-convict who seeks redemption after serving a lengthy prison sentence, 15 years ago in a made-for-Tv movie.

The film was based on novels by Walter Mosley and now Fishburne is teaming up with the author once again to develop a new version of the story in The Right Mistake, according to Deadline.com.

The series will air on U.S. Tv network HBO.