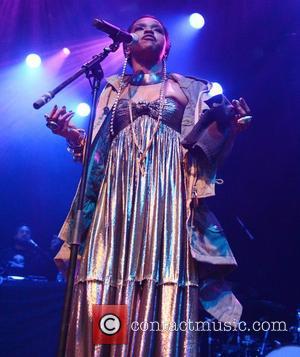 "Waaaah!" This is the face Lauryn Hill pulled when someone told her she had to pay her taxes