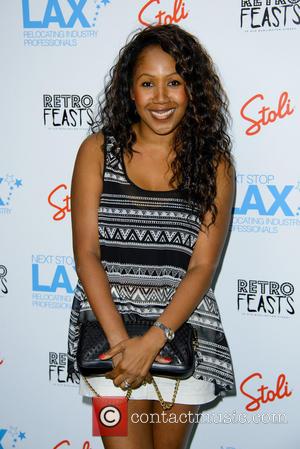 Boyband Lawson have given British model Kelly Brook a boost by recruiting her to star in their latest video.

The brunette beauty split from her boyfriend Danny Cipriani earlier this month (Aug13) after the rugby hunk was allegedly caught messaging other women and she has now thrown herself back into work to get over her heartache.

Frontman Andy Brown became pals with the Piranha 3D star when they met at British festival V Festival last year (12) and she was top of his list when it came to recruiting a leading lady for their promo, which started production on Thursday (15Aug13).

A source tells Britain's The Sun, "The lads wanted a glamorous leading lady and couldn't have asked for anyone better than Kelly. Andy met Kelly last year and V Festival and they've kept in touch. It's not a bad thing to keep her mind focused after all the shenanigans with Danny."