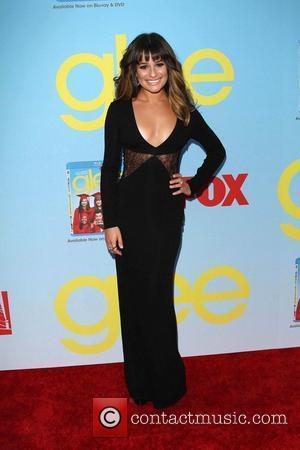 We’ve all seen Lea Michele belting them out as one of the main stars of hit musical drama Glee, but now the actress is planning on proving that she can do it as a standalone artist. That’s right, the star has revealed via Twitter that she is going to be preparing her debut album for release!

Taking to the social networking site, Michele wrote "Just had a very exciting music meeting and am proud to announce that im officially on the road to making my first album! I'm so excited!" Following up, she added "There's so much to be thankful for right now. Feeling so blessed and thankful. And I couldn't do it without all of you! Love you guys!"

Michele’s singing has been among the highlights of Glee during its three season run, and the announcement comes just as the fourth is beginning. The new season sees all of the main character spread about the US after graduating from high school, and Michele commented to MTV "You basically have the kids who have graduated and their story lines, as well as the kids back in high school." She added "I think it'll be really great because it gives us the opportunity for the characters who have been on the show for a while to move on and to start new story lines, but then the kids who are newer on the show will get to continue on."