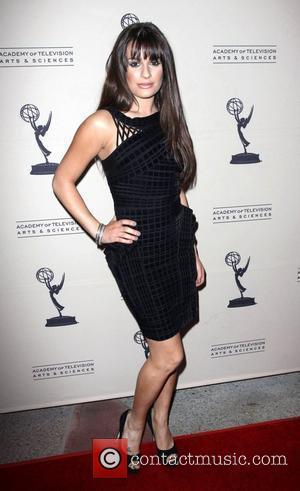 Picture: Lea Michele The Academy of Television Arts & Sciences is proud to present 'An Evening with Glee' held at The Leonard H. Goldenson Theatre Los...

GLEE star Lea Michele has denied reports she and her TV teacher Matthew Morrison were once an item.
Tabloid reports suggest the actress/singer and Morrison, who plays music teacher Will Schuester on Glee, dated when they were both stars on Broadway in 2007.
Michele, who plays Schuester's star pupil on the show, says, "I’ve known Matt for years. He’s been a friend of mine from New York. People are going to make things up. I think it’s just because we really are so close."
The actress/singer has revealed she is dating a fellow thespian, but refuses to name him: "He’s a theatre guy. He works on Broadway."
Michele has also been romantically linked to actor Theo Stockman.