Leah Weller has become the face of men's clothing brand Coeur for its Spring/Summer 2014 range. 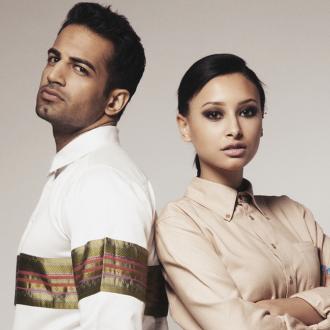 Leah Weller has become the face of a men's clothing brand.

The model - daughter of The Jam rocker Paul Weller - was chosen to add a touch of femininity to Coeur's Spring/Summer 2014 range, even though it is solely designed for men.

She appears in promo shots for the upmarket brand alongside British born model Upen Patel, a veteran of campaigns for Versace, Hugo Boss, Tommy Hilfiger, Savile Row and Paul Smith.

Upen - who previously worked in India - has also been voted sexiest man in Asia by Eastern Eye and starred in a number of Bollywood films.

Coeur - favoured by 'Made in Chelsea's Oliver Proudlock and Olympian Louis Smith - is a range for men by International designer Peter Jeun Ho Tsang.

Peter said: ''I'm very inspired by the cuts of British tailoring and the Asian fabrics, hence wanted to create a line that reflected that with a small fusion.''

This latest Couer range comes out in February with items ranging from between £75 and £250. 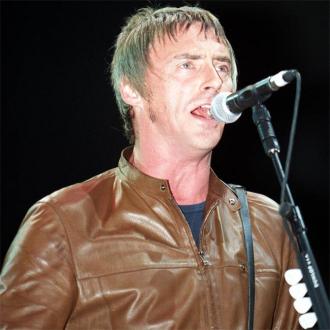