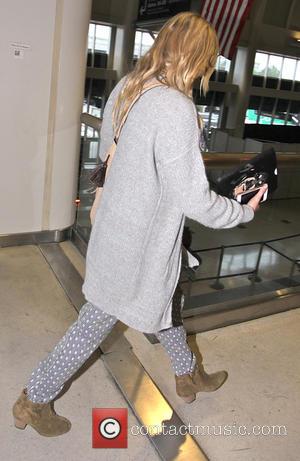 Leann Rimes' ex-husband Dean Sheremet is convinced the singer jeopardised her own career by leaving him for actor Eddie Cibrian, branding it the "dumbest" professional decision she has ever made.

The country star's marriage with dancer-turned-chef Sheremet fell apart in 2009, when she was caught cheating with Cibrian on the set of their Tv movie Northern Lights.

The infidelity ended both Rimes and Cibrian's marriages and they went on to tie the knot in 2011.

Sheremet has since reflected on the tabloid scandal with E! News, admitting he knew their relationship was in trouble before Rimes' cheating ways were exposed, but he was hopeful they could work out their problems.

Sheremet has since moved on and found success as a chef, but he claims the same can't be said for Rimes' career, which he alleges has flailed since her last hit, 2007's Nothin' Better to Do, which he co-wrote with his then-wife.

He adds, "The dumbest thing she ever did for her career was divorce me, because we were such a good team. The last hit song she had was when she was with me."