Leann Rimes reached out to her rival Brandi Glanville for Mother's Day on Sunday (12.05.13) and sent her flowers. 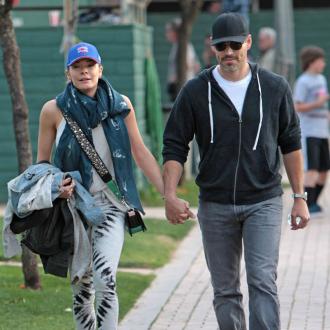 The 'Can't Fight The Moonlight' hitmaker - whose relationship with Brandi has been strained, due to her affair with her now husband Eddie Cibrian while he was still married to the 'Real Housewives of Beverly Hills' star - made the kind gesture suggesting she wants to burying the hatchet.

Brandi, who has two sons, Mason, nine, and Jake, five, with Eddie, thanked the 30-year-old singer on Twitter, writing: ''I thanked @leannrimes on twitter4 my flowers (Sic).''

But the 40-year-old blonde author, who lashed out at LeAnn in her autobiography 'Drinking and Tweeting: And Other Brandi Blunders' for trying to mother her children, insisted they are not on speaking terms yet.

She added: ''Our relationship is that we still dont even say hi at baseball. I dont have her number-thats it (Sic).''

LeAnn previously admitted that she is unsure if she and Brandi will ever be friends because of her affair with Eddie.

She said: ''There's still a lot of adjustments to make. It could be five months from now or in two years.

''It's been really difficult. You have to stand up for yourself and be your own person, but at the same time you have to protect these children and their hearts. And that's a very tough balance.

''Do I wish I handled it differently? Absolutely. No one wants to hurt anyone or put themselves through hurt. I think the only other thing we could've done would have been to get out of our marriages before anything happened. It was tough, and it all happened very fast. I felt so ashamed and guilty.'' 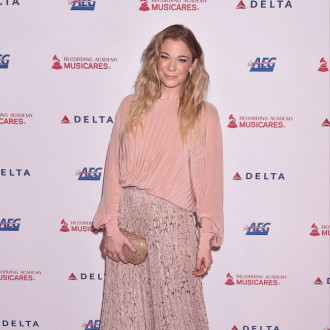