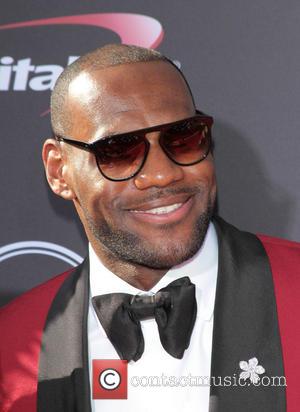 The NBA all-star has been in business with producer Tom Werner, who is also working on the series, since 2011 when they partnered together with Fenway Sports Group (FSG) and Starz Chief Executive Officer, Chris Albrech, expressed his delight as "everyone involved brings something unique to the table - from Tom Werner's legendary television success to LeBron's extraordinary life experiences and point of view".

The three time MVP, in a phone interview with ESPN discussed his own experiences growing up, "I think the main thing for me is, first of all, making it out of a place where you're not supposed to. You're supposed to be a statistic and end up like the rest of the people in the inner city -- [and] being one of the few to make it out and everyone looking at you to be the savior".

Starz partnership with Lebron James brings a credibility to the sitcom as he was raised in the challenges of the inner city, and although it is set to be a comedy, the sitcom will engage serious situations.

Starz have not stated when the series will be airing.