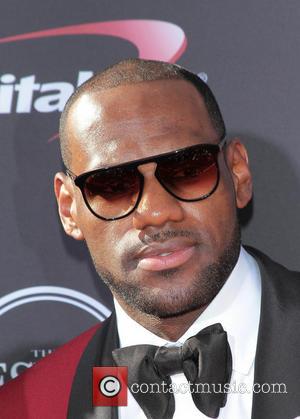 Hart and James will play mismatched brothers in the film which centres on Hart's character, who lives in the shadow of his larger-than-life sibling, but gets a chance to prove himself when he attends a fantasy basketball camp.

Production on the project was originally set to start in 2011, but producers Brian Grazer and Michael Rosenberg, shelved the project after James' Miami Heat team lost the NBA Finals, because they feared he would face criticism for spending the following summer shooting a movie instead of working on his game, according to TheWrap.com.

Hart and James will produce the movie alongside Grazer and Rosenberg, and Hart is writing the script.

Production is set to begin next summer (14).

In addition to his big screen debut, James is also developing a Tv comedy series with Glee actor Mike O'Malley. 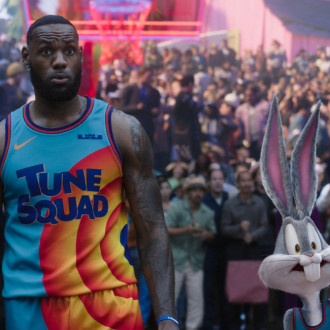