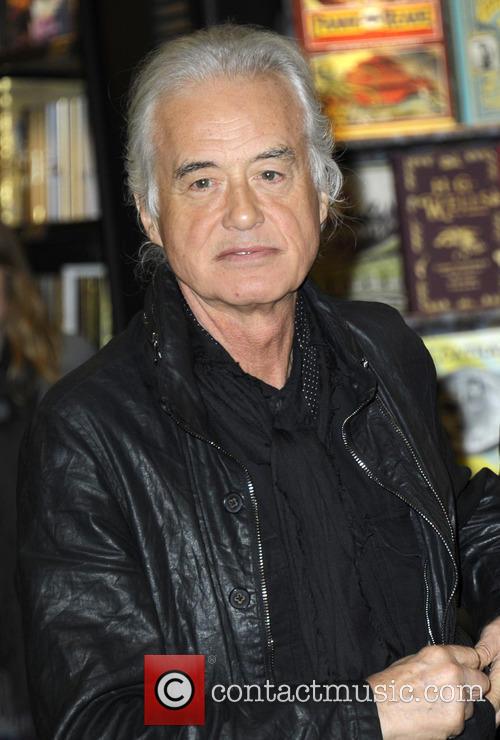 “Besides, we couldn’t just get somebody in there and say, ‘Do this, this way?’ That wouldn't have been honest or of the same creative nature that we had always striven for. And it’s why we still have only done it properly once.”

Speaking about the band’s various reunions, including the 2007 O2 gig, Page added, “We tried it a few times. It always seemed to be done in a hurry and it never worked. That’s why the O2 show was done with such intent."

"We rehearsed loads so that Jason—John’s son—felt like he was part of the band and not just some novelty. We all needed it to be that way. But I can’t foresee doing it again, because we all have to agree and agree for the right reasons.”

The band have just released the final of their back catalogue reissues, a remastering of 1982’s Coda, their last studio album. “I’ve been totally focused for the past few years on getting the remasters right and then promoting them,” Page said. The 71 year old then added that now the process of remastering his band’s bak catalogue is over he's ready to move on with his own music.

More: Led Zeppelin Sort of Lose First Round in 'Stairway to Heaven' Lawsuit

“On July 31st, when the last batch of remasters comes out, I’ll be able to exhale and think about doing something new," he added. "I’ll be able to think about the guitar, and recording new music—because I’ve already gotten music written—and I’m really looking forward to that and really focusing on it.”