Page Chained To Toilet For Calm 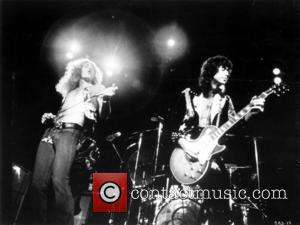 Led Zeppelin star Jimmy Page was once chained to a toilet seat by his bandmates to prevent him trashing a hotel room. The guitarist was restrained by bandmates Robert Plant, John Paul Jones and John Bonham in a bid to stop him from carry out a post-concert ritual in their luxury suite. He says, "As far as the myth goes, there's no smoke without fire. "When you come offstage after three-and-a-half hours of intensity, it was not really on the cards that you want to put you slippers on and have a cup of cocoa. "What's the point of staying in a hotel and just ordering room service?"