Sean Penn Has Won A Small Victory In His Defamation Lawsuit Against Lee Daniels, After The Filmmaker Agreed To Withdraw His Request To Move The Case From State To Federal Court. 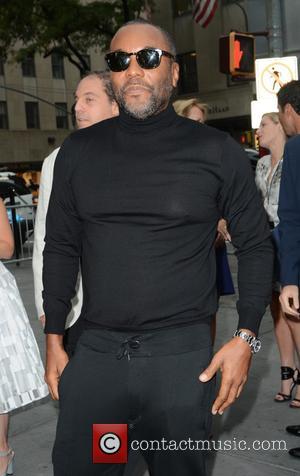 The Milk star filed a $10 million (£6.25 million) lawsuit with the State Supreme Court of New York in September (15), alleging the Empire co-creator made "false and defamatory statements" about him in relation to domestic abuse as he defended his leading man Terrence Howard after he confessed to lashing out at his ex-wives in a Rolling Stone interview.

Commenting on Howard's remarks, Daniels said, "He (Howard) ain't done nothing different (sic) than Marlon Brando or Sean Penn, and all of a sudden he's some f**kin' demon... That's a sign of the time, of race, of where we are right now in America."

In response, Penn called Daniels' remarks "reckless and malicious", while his lawyer declared the actor has "been the subject of scandalous, scurrilous and baseless attacks" for years. Penn has often lashed out at the paparazzi and he has been prosecuted for his actions, but he has never been charged with hitting a woman.

Last month (Oct15), Daniels filed a request to move the case from New York, where Daniels lives, to a federal district court. Penn responded by asking lawmakers to keep the lawsuit at the state level, as per the law, and, on Tuesday (03Nov15), Daniels' lawyers filed a letter in federal court, stating the TV/movie mogul has decided not to move forward with his request to move the case. The matter has been remanded back to the Supreme Court of the State of New York.

His attorneys also noted Daniels agreed to pay an undisclosed amount of legal fees and costs stemming from the aborted attempt to move the case.