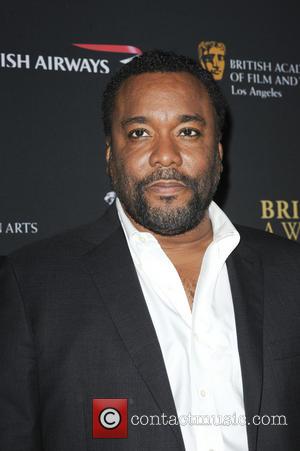 Director Lee Daniels decided to 'come out' as gay when he was a teenager in an attempt to upset his abusive father.

The filmmaker has spoken candidly about his troubled relationship with his police officer dad William, who was killed in the line of duty when Daniels was 15.

In a new interview with Out magazine, the 53 year old reveals the extent of the violence he suffered at the hands of his father, explaining he was regularly beaten for acting effeminately and was even dumped in a trash can when he was caught wearing a pair of his mother's high heels.

The director admits he told his family the truth about his sexuality to get back at his father.

He tells the publication, "When I came out it was because I loathed my dad so much - I couldn't understand how you could, with an extension cord, beat a 45-pound kid just because he's aware of his femininity."

However, Daniels insists the trauma he suffered as a child moulded his vivid imagination, likening himself to the abused teen in his acclaimed 2009 movie Precious.

He adds, "For me it really created a world where I understood Precious, where you learn the power of the imagination."