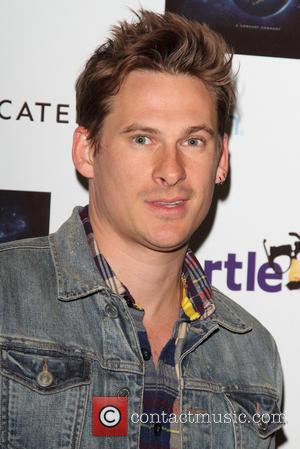 British pop star Lee Ryan has decided to check into rehab after he was arrested on suspicion of drink-driving and drug possession on Friday (11Apr14).

The Blue singer, 30, was taken into custody in the early hours of Friday (11Apr14) after police officers allegedly found illegal drugs in his car during a search.

He was taken to a police station for questioning and charged with failing to provide a specimen after refusing to take a breath test. Ryan was later hit with an additional charge of criminal damage after he allegedly urinated all over his holding cell.

Ryan tells Britain's Daily Star Sunday newspaper that he has been heavily drinking since February (14) after he overcame an addiction to sleeping pills. He believes his arrest was a wake-up call and he will head to The Priory rehab facility in London to get help.

He says, "I know I've let people down. Being arrested and ending up in a cell was the biggest wake-up call to me. It made me realise there is a problem I can't keep ignoring. I need to do something about it.

"Me going to rehab isn't a cop-out. I still take full responsibility for the way I've behaved. There is nobody to blame but myself and I'm deeply ashamed of what has happened. I am doing this because I have finally admitted I need help. I want to stop hurting the people around me.

"I can see that my actions were irresponsible and that I put myself and others in danger. For that I am truly sorry."

The singer was released on bail on Friday night (11Apr14) and is due to appear at Ealing Magistrates' Court in London on 2 May (14).