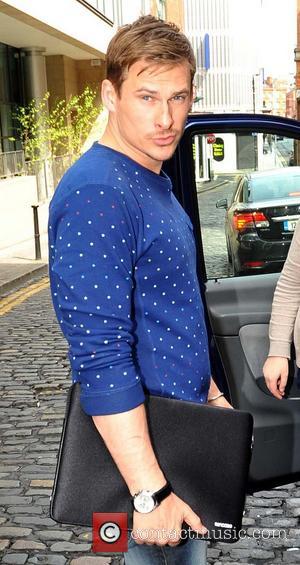 British pop star Lee Ryan has opened up about a recent health scare after doctors feared he had skin cancer.

The Blue singer noticed a new blemish on his back, and went to doctors to discover what it was. He was warned that the mole could be cancerous and had it cut out, and now Ryan wants fans to check their own bodies to maintain their health.

He tells Britain's The Sun, "I've just had a cancer scare, and only found out last week that the tests had come back negative.

"I noticed a mole on my back and I got it cut off because I went to the doctor and they told me I had a 50/50 risk of getting skin cancer.

"It scared the s**t out of me. I'd like to say to people to check their moles. It could save their life."