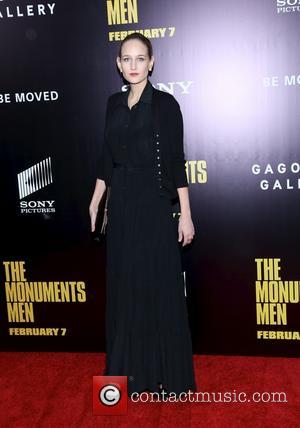 Actress Leelee Sobieski has given birth to her second child.

The Eyes Wide Shut star and her husband Adam Kimmel welcomed son Martin in August (14), her representative confirms to Us Weekly.

Martin is a little brother for the couple's four-year-old daughter Louisanna Ray.

While Sobieski never made an official announcement about her second pregnancy, she dropped a huge hint she was expecting by cradling her growing belly bump while on the red carpet at the Christian Dior Cruise 2015 fashion show in May (14). 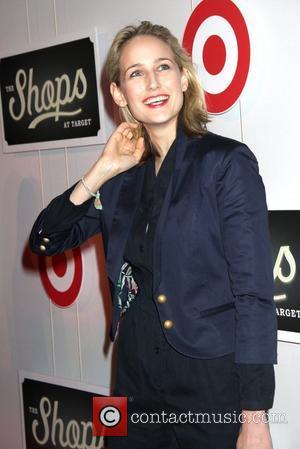