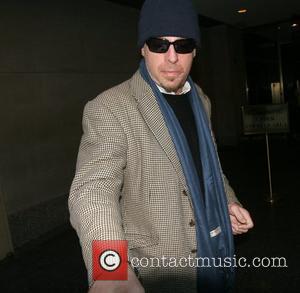 The now-51-year-old singer tells FoxNews.com he has been watching Bieber's career take off and, like many fans and critics alike, he's concerned by his recent antics that seem to suggest the young star is making some bad decisions.

The moments of madness include allegedly spitting at a Dj, urinating in a restaurant mop bucket and driving his sports cars at high speed around his neighbourhood in Calabasas, California. Bieber has also been showing up late to concerts and fighting with the paparazzi.

And, asked to comment on Bieber's alleged bad behaviour, Garrett has a few pieces of advice for the Baby singer.

He states, "Do not believe your own publicity. Sussing out who your real friends are is full-time work. Every scum bag, every drug dealer, every chicken hawk wants a piece of you.

"When you've got that sort of power at that young age, and everything at your doorstep, you put out that bad boy image. At that age, testosterone, hormones, all of the money, you see what else you can get away with."