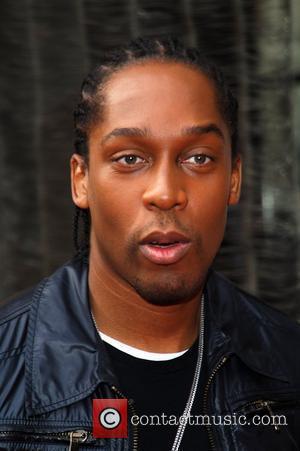 Lemar and JLS are to present this year's Music of Black Origin (Mobo) awards, which are making an unprecedented move out of London.

50/50 star Lemar, who shot to fame after finishing third on BBC1's Fame Academy, said the September ceremony would be an "outstanding event".

The 2009 Mobo will take place at Glasgow's Scottish Exhibition and Conference Centre (SECC), the first time outside London in the ceremony's 14-year history.

Lemar, who was accompanied by X Factor runners JLS at the SECC announcement, said Scotland was a perfect destination for the Mobos.

"Bringing the Mobo Awards here to Glasgow, a city with such a strong and vibrant music scene, is the perfect fit," he explained.

"I love touring in the UK and the welcome I receive when I come to Scotland is incredible."

Marvin Humes, one of the four members of JLS, added: "Supporting urban music talent is vital to the industry and the Mobo awards does an outstanding job of nurturing new talent and recognising the icons of music which inspire artists today."

Other winners at the 2008 ceremony included Rihanna and Estelle, who took best song for her hit American Boy. 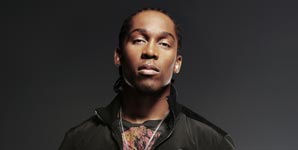 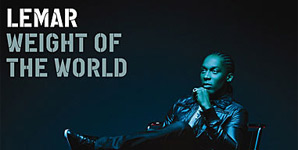 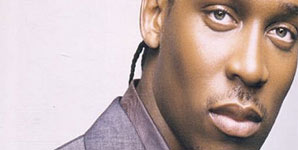 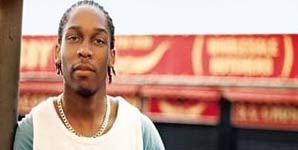 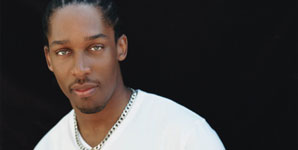