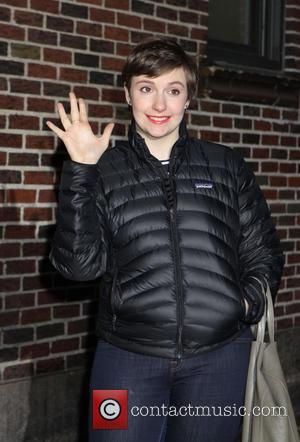 Lena Dunham’s Girls is set to return to HBO this Sunday and sadly, the show itself isn’t raising nearly as much hype as its creator.

Lena Dunham herself has been stirring up some controversy, mostly with her penchant for onscreen nudity. And while you’d think that, since this isn’t the 1950s after all, we’ve all worked past our collective issues with nudity, it would seem that now people are getting just as hung up about it, only in the opposite direction.

Dunham’s apparently comfortable enough in her body to display it onscreen and while there’s certainly nothing wrong with that, it would seem that critics are going so far in praising that quirk of her character, that they are portraying Girls as some sort of cultural Zeitgeist. And, as fun as the series may be, it is just a half-hour comedy. Nothing more, nothing less. A good, fresh comedy it may be, but it is by no means changing the world. And that’s ok, since it was never out to change the world anyway, which is what some of those, praising the show and its creator seem to think. Nevertheless, this second season is shaping up to be the deciding one for Girls. So you may want to tune in to HBO tomorrow night at 9pm ET and make up your own mind.