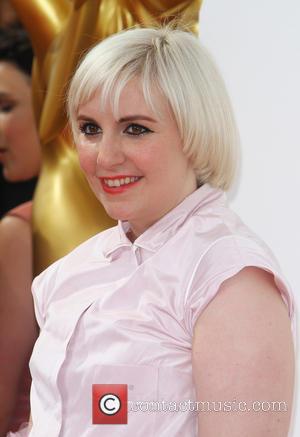 Lena Dunham has condemned a mystery hacker who leaked nude photographs of celebrities including Jennifer Lawrence.

The Hunger Games actress hit headlines on Sunday (31Aug14) when intimate snaps of her were posted on the Internet by a hacker who claims to have similar pictures of more than 100 female stars.

Now Girls actress Dunham has reached out to her fans and urged them to discourage the leaking of photos by not viewing them.

Lawrence and Mary Elizabeth Winstead have confirmed the authenticity of their snaps while condemning the breach of privacy. Like Lawrence, model Kate Upton's attorney is threatening legal action, saying, "This is obviously an outrageous violation of our client Kate Upton's privacy. We intend to pursue anyone disseminating or duplicating these illegally obtained images to the fullest extent possible.‎"

Ariana Grande and Victoria Justice claim the pictures of them are fake.