Lena Dunham Is Planning To End Her Cult Tv Show Girls After Its Sixth Season. 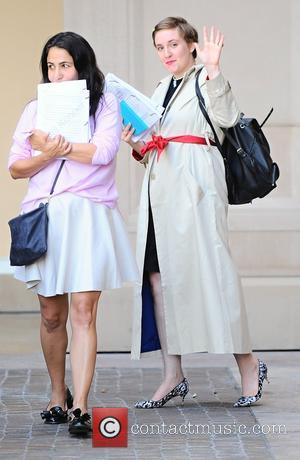 The writer/actress has just wrapped the fifth season of the show, which will air in January (16), and she's still waiting to hear if network bosses at HBO will be picking up a sixth season - but if they do, it will be the last.

She tells U.S. radio station Z100, "Never say never, but that is the way that we're thinking about it right now, and we're starting to think about sort of how to wrap up the story lines of these particular young women.

"I started working on this show when I was 23, and now I'm going to be 30 so it kind of feels right that this show kind of sandwiched my 20s and then I go off into the world."

The show premiered in 2012. It has made stars of Dunham, Zosia Mamet, Adam Driver and newlywed Allison Williams.