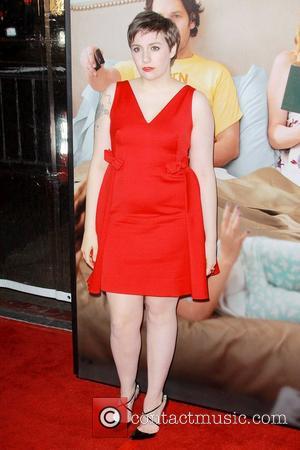 The hugely anticipated second series of Girls – the HBO brainchild of Lena Dunham – is set to premiere on January 13, 2012, with a couple of new cast-members. Community star Donald Glover, who also raps under the name Childish Gambino, will play “a handsome black Republican named Sandy,” who sparks up a relationship with Dunham’s protagonist Louise.

Though the show was pretty much praised across the board during the first season, some criticism was levelled at Dunham’s treatment of race, or the lack of it. The Hollywood Reporter’s Tim Goodman got a sneak peak at the news series and confirmed Glover’s prominent role in the series. Perhaps more importantly, Goodman reveals that the series is good, very good. “The first four episodes of season two are so ambitious and self-aware -- charting important new swaths of dramatic territory in the lives of the principals -- that it seems like Lena Dunham had written them while riding the same creative wave that spawned the awe-inspiring first season,” he wrote. It should be interesting to discover how Sandy’s Republicanism fits into a series that drips with leftie, hipster-ish sentiments.