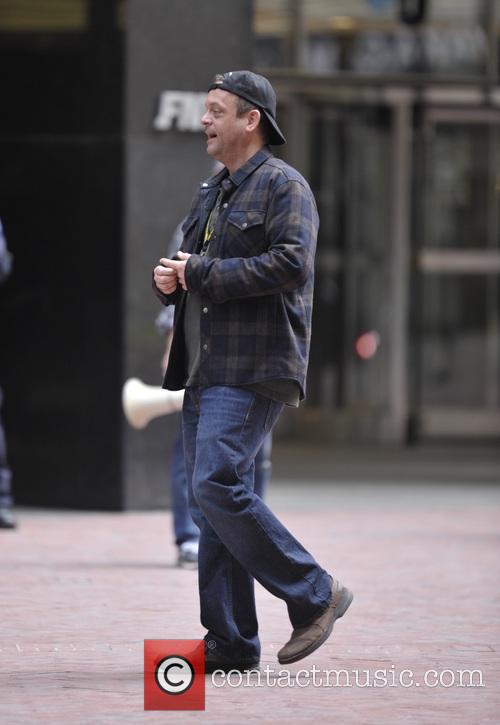 St. Vincent de Van Nuys is a broke former soldier with a serious alcohol and gambling habit. He has few friends apart from nightclub dancer Daka, but that's all about to change when some new neighbours arrive. Maggie and her young son Oliver have moved in, with the latter feeling a little alienated as one of the only Jewish kids at school as well as being smaller than everyone else. Vincent decides to take him under his wing in a bid to earn a little more cash as a babysitter, and Oliver soon warms to him despite his hedonistic life and generally poor childminding skills. Maggie is unhappy that Vincent is introducing him to strip clubs, dingy bars and the racetrack, but it soon becomes clear that Oliver is exactly what Vincent needs to finally get his life on track.

Since being cut from the USA softball team Lisa hasn't been having the best time of it, her relationship with her professional baseball pitcher boyfriend isn't as strong as she'd like and there's not much else going on in her life; until she meets George in a lift, George is instantly infatuated with the beautiful Lisa and so begins a love triangle, but who'll win out? The business man in the middle of a crisis or the baseball player?

Continue: How Do You Know Trailer