The first and the latest in a line of Spocks faced off in an Audi ad. 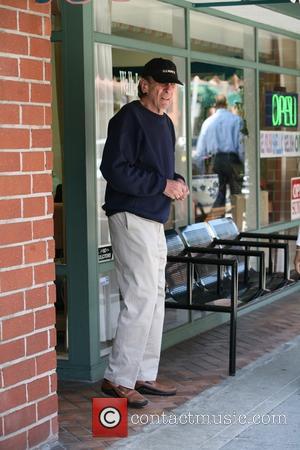 Audi’s newest ad pits Spock against Spock as Leonard Nimoy and Zachary Quinto face off in a race to the golf club. Ok, so that sounds considerably less epic than it could have been with two Spocks in the picture, but the ad isn’t half bad. It opens with Quinto and Nimoy playing online chess. When Quinto loses, he challenges his predecessor to a race - a race to the golf club, of course, in typical rich guy fashion. Naturally, while the young’un cruises along in his shiny new Audi, the original Spock struggles to ever get his old beater started. Engine troubles, exhaust troubles, even his stereo cuts out at one point – Nimoy barely makes it to the swanky golf club in one piece and when he does, Quinto is already there waiting for him, all smug and confident.

The veteran has the last laugh though, as in a nod to the beloved series, he neutralizes Quinto right at the finish line, using the infamous Vulcan nerve punch. The whole thing is full of Star Trek-related quips and there’s even a nod to The Hobbit in there – it’s basically a nerd’s dream ad. It’s quite funny too. If you don’t mind your entertainment trying to pitch you some products that is.