Leonardo DiCaprio And Erin Heatherton Break Up After 10 Months Together 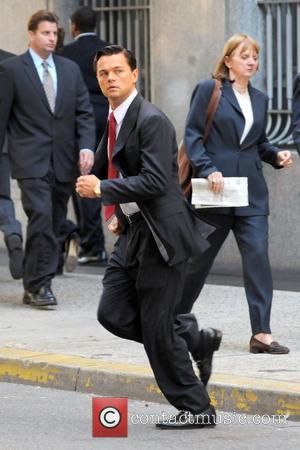 Leonardo Dicaprio and Erin Heatherton have called time on their relationship after ten-months together.

Leo and Victoria's Secret model Erin are said to have decided on an amicable split and just decided that the time was right to move on, a source told US Weekly. The unidentified source said, "They split a few weeks ago. There's no bad blood -- they still care about each other a lot. It was just time to move on."

DiCaprio, who will next be seen in Quentin Tarantino's Django Unchained, and Erin were first rumoured to be dating when they were spotted sight-seeing in Sydney, Australia, whilst the actor was filming The Great Gatsby in December 2011. As the months went on, the prospect that 'this might be the one' for Leo looked all the more likely, however now it seems that another one has been thrown in the pile and DiCapro, 37, will be returning to bachelor life.

The dumping of Heatherton is but another former model girlfriend of the actor, who previously dated models Bar Rafaeli, Kristen Zang and Gisele Bundchen, as well as socialite Emma Miller. The casanova was also linked with actress Blake Lively in summer 2010.