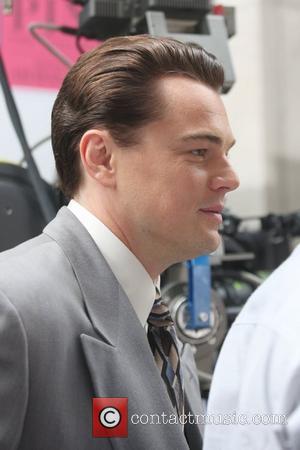 Leonardo Dicaprio 's role in Martin Scorsese's 'Wolf of Wall Street' may be a little more risque than we first thought. DiCaprio plays Jordan Belfort - who ended up serving time in jail for offences related to stock market manipulation - though the film follows his "fast-dealing, drug and sex drenched ways", according to the New York Daily News.
A set insider said, "There will be some pretty illicit sex scenes coming up. It involves four guys and two girls". The movie is based on the true story of Belfort, who cooperated with the Fbi over his security fraud and money laundering, spending just twenty-two months in prison despite causing investor losses of $200 million. He currently tours internationally as a motivational speaker, discussing how to achieve success in the workplace without sacrificing integrity and ethic. The 'Wolf of Wall Street' also stars Jonah Hill, Matthew Mcconaughey and the most recent winner of the Oscar for Best Actor, Jean Dujardin. It's due to hit screens in 2013.
An Oscar is still a prize that eludes DiCaprio, after he was snubbed from this year's nominations despite a well-received turn in 'J. Edgar'. He'll get another chance this year with Quentin Tarantino's 'Django Unchained', and also plays the lead in Baz Luhrmann's highly anticipated movie adaptation of F. Scott Fitzgerald's classic novel 'The Great Gatsby'.